Eminence Of Idol Worship In Hinduism 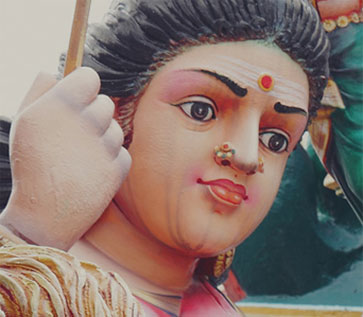 EMINENCE OF IDOL WORSHIP IN HINDUISM The Vedas(Hindu Holy Scriptures),illustrate the eminence of idol worship, and it has influenced humans along with their lifestyle. Find out the scientific reason behind it here… Being practiced from the time of Vedas and Puranas, Idol worship is an ancient tradition in Hindu religion. Hindus worship idols as an […] 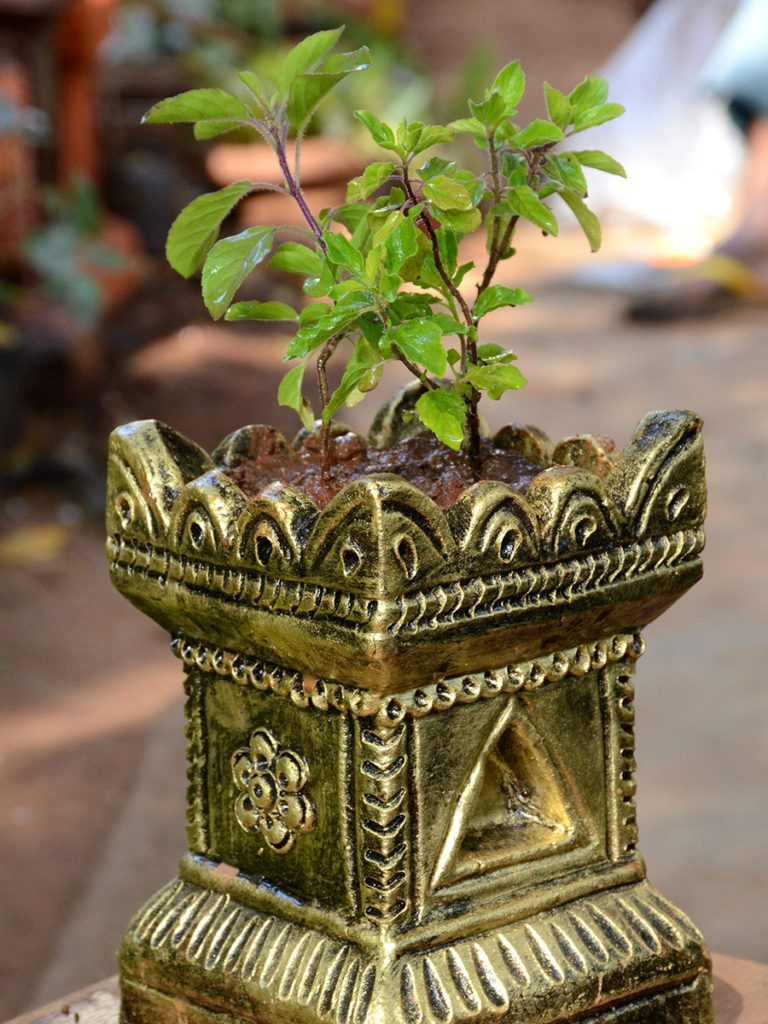 TULASI – A HOLY WONDER HERB IN HINDU RELIGION Tulasi is a well-known spiritual and religious symbol in Hinduism. And it is considered to be the most beautiful gift of nature to mankind. Let’s explore, why tulasi is considered religiously so important in Hindi culture… According to the mythological legend, Tulasi was the symbol of […] 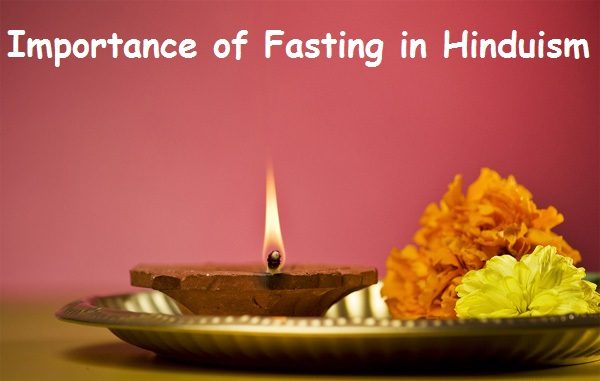 FASTING – A CONVENTIONAL WAY TO DETOXIFY BODY Fasting is a spiritual and healthy regime for our body. The process of fasting enables a man to raise his consciousness into higher realms. Let’s explore how… An important feature of Hinduism, fasting was considered as a process through which a person manifested his sins and offered […]

Holi- A Colorful Fest With No Bars 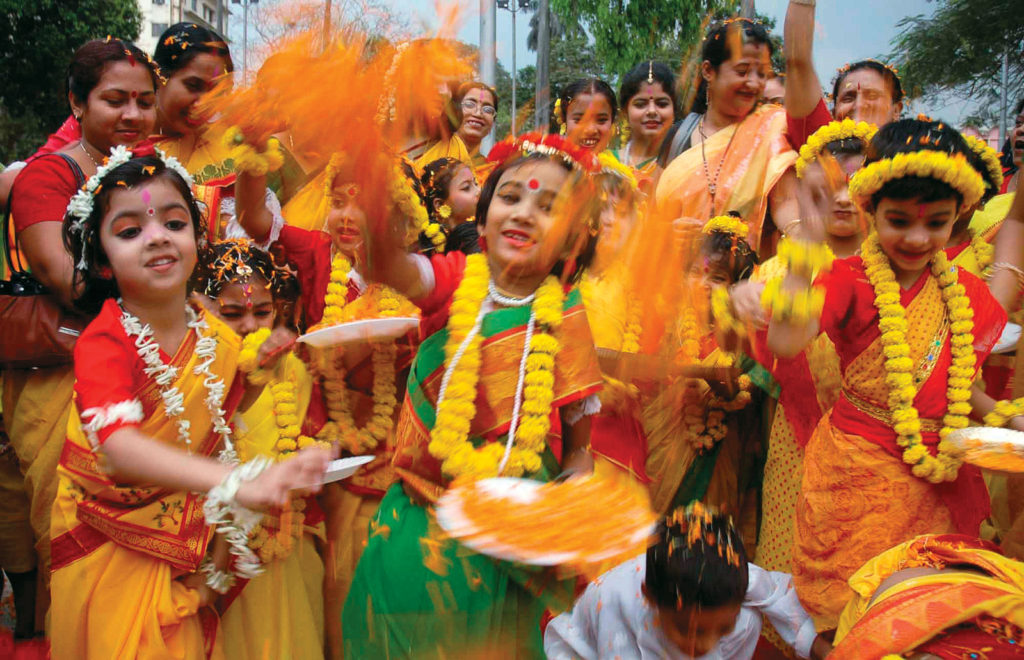 HOLI – A COLORFUL FEST WITH NO BARS Holi a major festival of Hindus celebrated around the world. Marking the beginning of the spring, It’s that time when the man and nature both behave alike by throwing away the chill and gloom of winter with amazing spring colors Saying goodbye to winters, Hindus welcome the […]